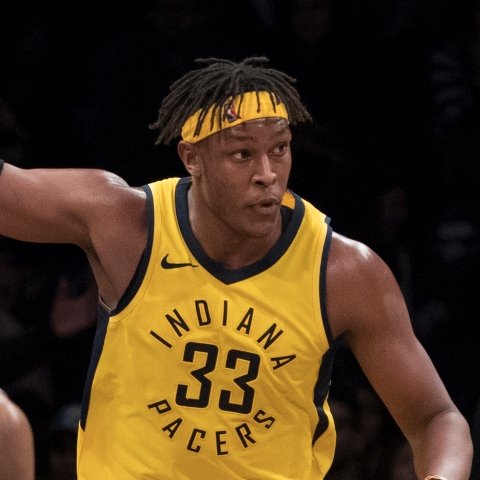 The Pacers said Turner will be re-evaluated in two weeks, but they apparently plan on holding him out through the league's trade deadline, even if he's cleared to return. Torrey Craig entered the starting lineup on Monday in place of Turner while Domantas Sabonis slid over to center, but Goga Bitadze proved to be the primary beneficiary off the bench. Oshae Brissett is also in line for more work while Turner is out. 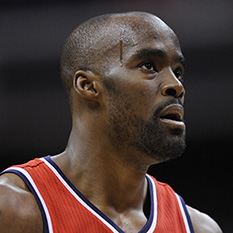