Washington Wizards shooting guard Kentavious Caldwell-Pope (rest) has been ruled out of the rest of the 2022 season.

Caldwell-Pope has been shut down and will not take part in Washington's final two games against the New York Knicks and the Charlotte Hornets. 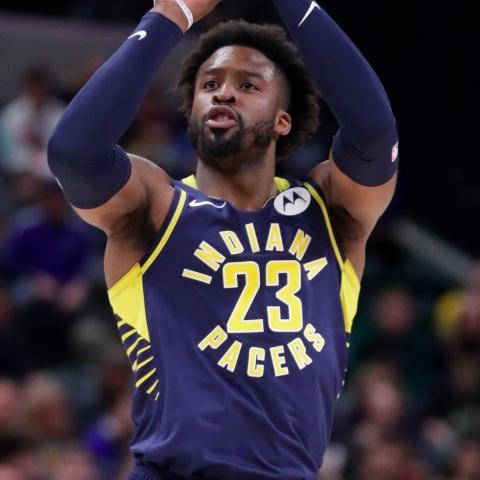 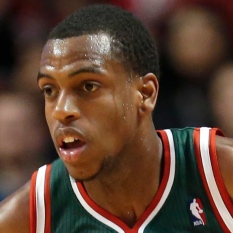