Nets' Ben Simmons (back) ruled out for Monday contest

The Brooklyn Nets have ruled out forward Ben Simmons (back) for Game 4 of their series against the Boston Celtics.

Simmons was originally slated to make his season debut in Monday's game against the Celtics, but it appears now that he'll miss tomorrow's contest. It's unclear whether he suffered a setback or not, but it is now possible that he'll need to wait until next season to suit up for the Nets.

Simmons hasn't played yet this season as he continues to deal with a back injury. He had been ramping up in practices with the Nets recently with the target of playing Monday, but the Nets will now need to win if they are to see Simmons on the court for them this season. 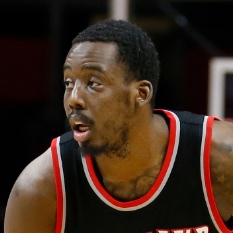 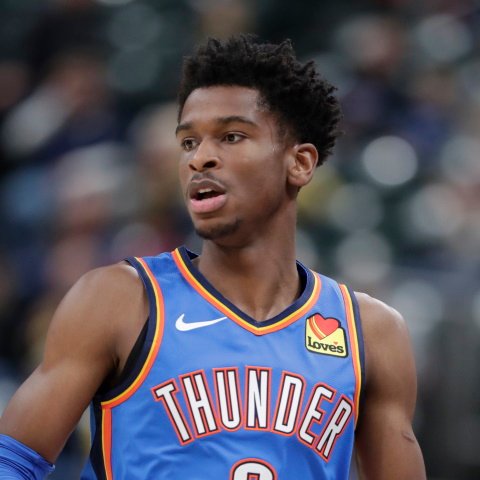 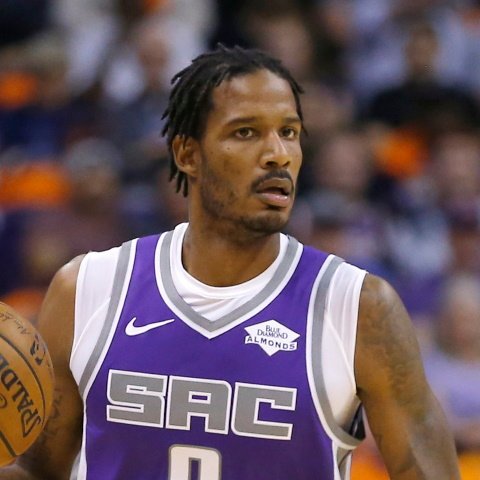