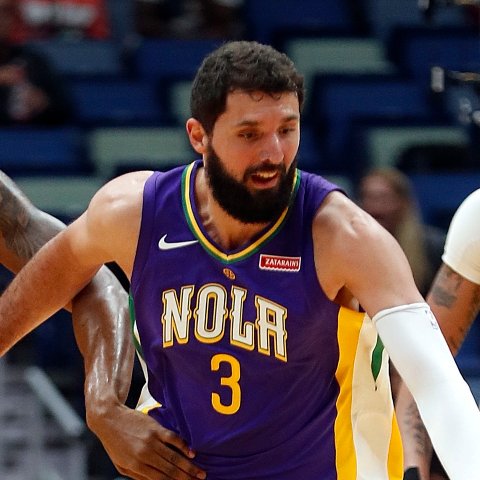 The Chicago Bulls have traded forward Nikola Mirotic to the New Orleans Pelicans, according to The Vertical's Shams Charania.

It looks like it's now official. Mirotic will join New Orleans and likely start at power forward beside Anthony Davis. The Pelicans are sending Omer Asik, Tony Allen, Jameer Nelson and a 2018 first-round pick with "minimal protections" to Chicago. Meanwhile, they'll get back a second-round pick, opening up a spot to sign Greg Monroe, who they are expected to pursue off waivers. The Bulls will reportedly consider waiving both Allen and Nelson.

NBA Betting Guide for 4/13/21: Why the Suns Look Like Values Tonight 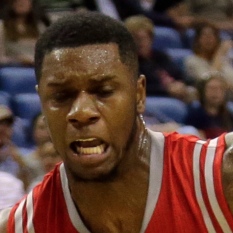 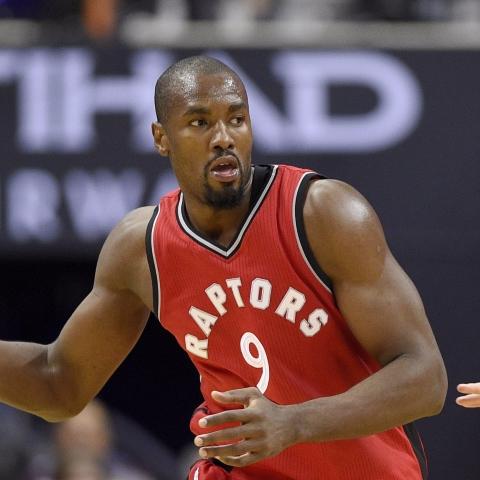