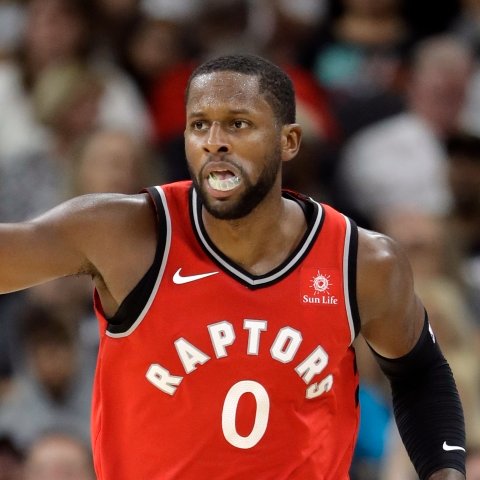 C.J. Miles (ankle) ruled out for Friday for Pacers

Indiana Pacers guard C.J. Miles (right ankle) will not play against the Miami Heat on Friday.

Miles missed Wednesdays game against the Boston Celtics, as well. Chase Budinger and Glenn Robinson III were the biggest beneficiaries from Miles absence, so expect more of the same on Friday.

Budinger scored four points and added four rebounds, with an assist and a steal. Robinson III contributed 10 points to go along with two rebounds and a steal.