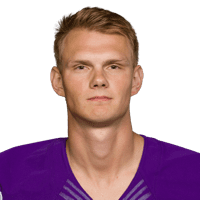 Daniel Carlson, who last kicked for the Minnesota Vikings, has been signed by the Oakland Raiders on Tuesday.

Mike Nugent began the season as the starter, but he is dealing with a hip injury. Jon Gruden and Co. brought in Matthew McCrane, but he failed to perform at a high level. 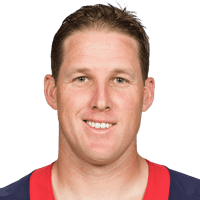 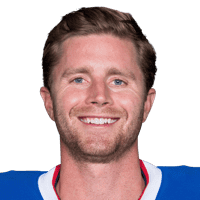 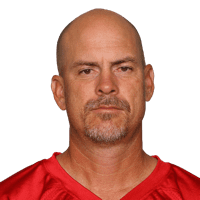