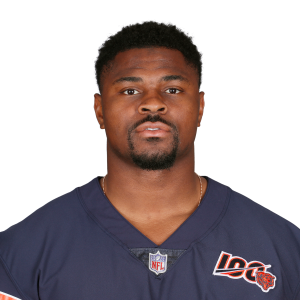 Khalil Mack (ankle) unlikely to play for Chicago in Week 9

Chicago Bears linebacker Khalil Mack isn't expected to play on Sunday in the team's Week 9 game against the Buffalo Bills.

Against a pretty terrible team such as Buffalo, it would be prudent for the Bears to give him as much rest as possible with a victory likely in-hand. 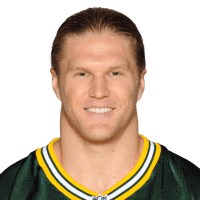 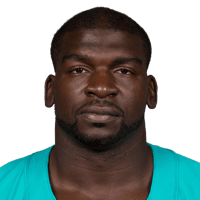