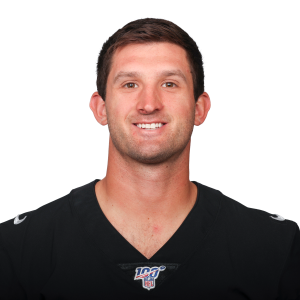 With Josh Allen healthy and Matt Barkley having a good game on Sunday, Peterman was deemed expendable. The quarterback is most known for his disastrous first NFL start where he threw 5 interceptions in 14 pass attempts against the Los Angeles Chargers in 2017. He did not show much improvement in his second season tossing 7 more picks in 4 games (2 starts). Peterman will be considered a long shot ever to start another NFL game. 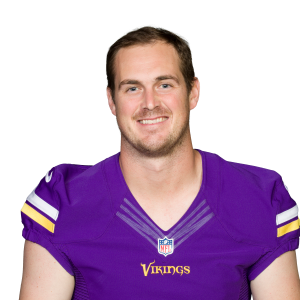 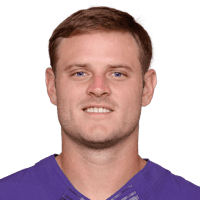 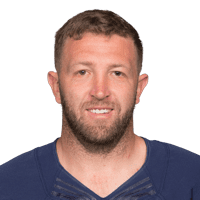