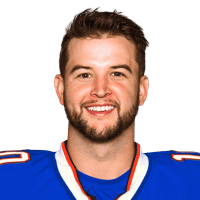 Quarterback A.J. McCarron has agreed to sign with the Houston Texans.

The former Raider will backup Deshaun Watson, following the departure of Brandon Weeden. McCarron has been in the league since 2014 but has only made three regular season starts.

McCarron has attempted 136 NFL passes, completing 64.0% of them while averaging 5.7 net yards per dropback. He has thrown 6 touchdowns and 2 interceptions. 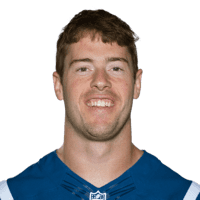