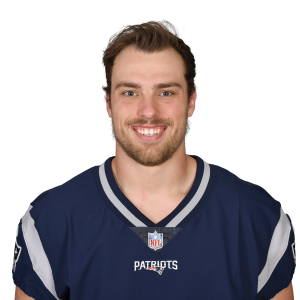 Sports medical analyst David J. Chao surmises that LaCosse is dealing with a high-ankle sprain, which would put his Week 1 status in doubt. Eric Saubert, Stephen Anderson, and Lance Kendricks are in the mix for tight end snaps while Ben Watson is suspended.

numberFire's models project LaCosse for 387.6 yards and 1.42 touchdowns on 33.2 receptions (59.6 targets) this season. He's just within the top-30 tight ends in our preseason fantasy rankings.