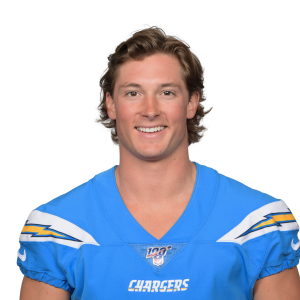 Los Angeles Chargers kicker Mike Badgley will not play on Sunday in the team's game against the Indianapolis Colts.

The Chargers have been plagued with poor play from their kickers this season, and just as it seemed they may have had a solid option at the position, it turns out he'll be missing time with a groin injury. It's not known whether it'll be long-term, but since punter Ty Long is handling duties for Week 1, it seems as though Badgley could be back in relatively soon. 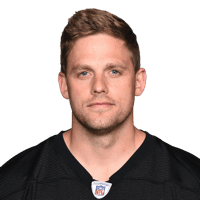 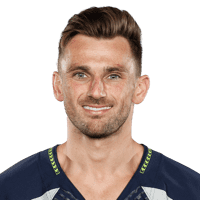 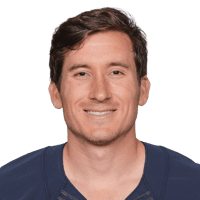