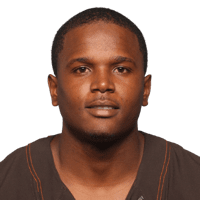 Callaway is expected to make his season debut in Monday night's Week 5 matchup against the San Francisco 49ers. Head coach Freddie Kitchens suggested Callaway could be on a snap count, but look for the second-year receiver to split time with Damion Ratley in three-wide sets. Callaway caught 43 passes (79 targets) for 586 yards and 5 touchdowns in his rookie campaign.

numberFire's models project Callaway for 4.4 FanDuel points on Monday. He costs $7,500 on the Monday-only slate. Our season-long rankings have Callaway as the WR73. 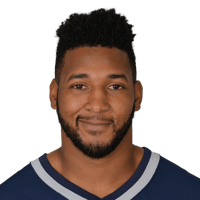