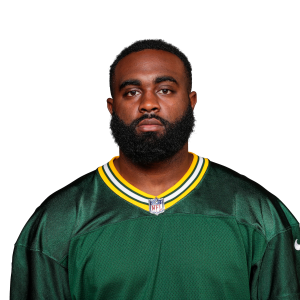 Paul Perkins will replace Carson's roster spot and add more running back depth. Ty Johnson and J.D. McKissic should be in line for more work after Carson played in 30% of Detroit's offensive snaps last week.

For Week 9's game against the Oakland Raiders, our models project Johnson and McKissic to produce 7.8 and 4.6 FanDuel points respectively.