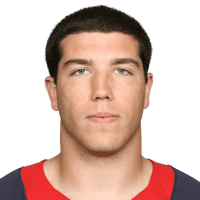 Update: Jets' Ryan Griffin (ankle) out for rest of Week 14

New York Jets tight end Ryan Griffin will not return on Sunday in the team's Week 14 game against the Miami Dolphins.

Griffin, who had burst onto the scene the last couple months, got hurt in the first quarter of Sunday's game against the Dolphins. He was quickly considered doubtful to play, and he was ruled out as the teams came out of the locker rooms for the second half.

Before exiting, Griffin had one catch for eight yards. 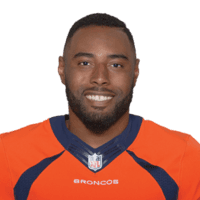