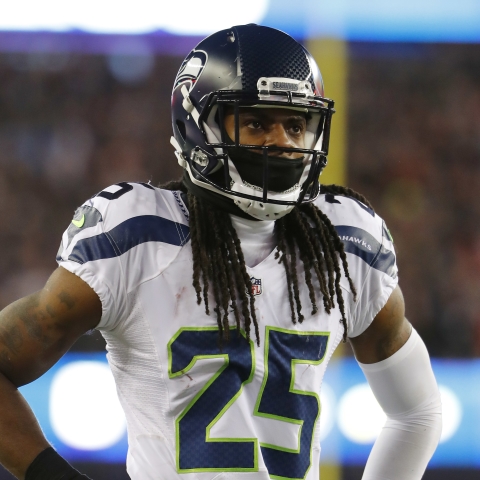 Sherman has played through injuries in the past, but a Grade 2 strain typically requires a multi-week absence. His loss would be a downgrade for the 49ers' secondary, though they may opt to hold him out until the postseason. The 49ers will play the Atlanta Falcons in Week 15, followed by the Los Angeles Rams and Seattle Seahawks to finish out the year. 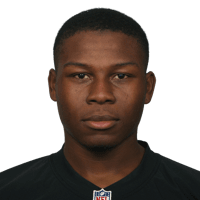 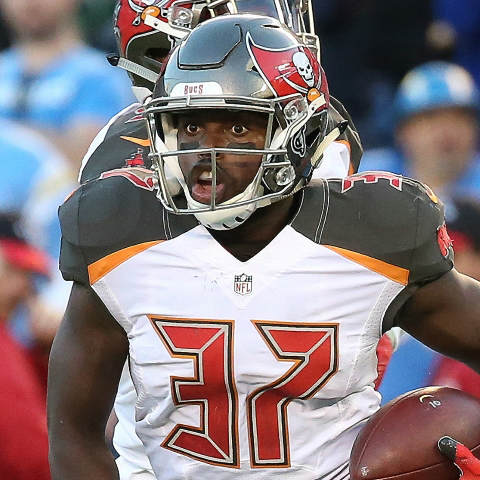