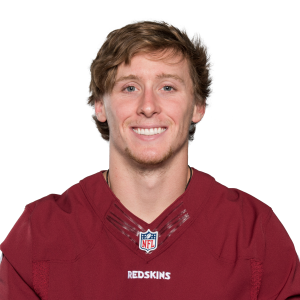 Washington Redskins wide receiver Trey Quinn has been ruled out for the team's Week 15 game against the Philadelphia Eagles.

Quinn is dealing with the concussion he suffered in Week 14, and it's unclear if he'll be ready to go in the near future. With Paul Richardson also out, Terry McLaurin will be the only real option for quarterback Dwayne Haskins.