Littleton's new contract is reportedly worth around $22 million guaranteed. The speedy linebacker should have a three-down role in the Raiders' defense after displaying impressive coverage abilities throughout his tenure with the Rams (20 breakups in 1,305 career passing downs). 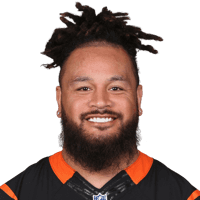 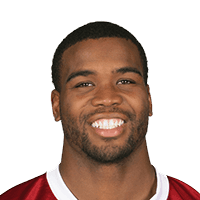