The Detroit Lions are acquiring defensive back Duron Harmon from the New England Patriots.

Ian Rapoport of NFL Network says the deal involves a swap of late-round picks. Lions head coach Matt Patricia adds yet another former Patriots player to his squad. Patricia was Harmon's defensive coordinator from 2013 until after 2017 when he left to coach the Lions. The 29-year-old has spent his entire career with the Patriots since they drafted him in 2013 in the third round. He played in every single game for New England over the past six seasons.

Harmon had 2 interceptions and 5 passes defended on 15 targets last season. He yielded 7.9 yards per target on a 53.3 completion percentage without any touchdowns. 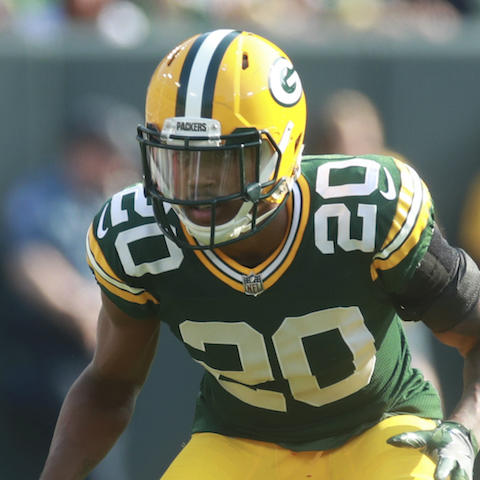 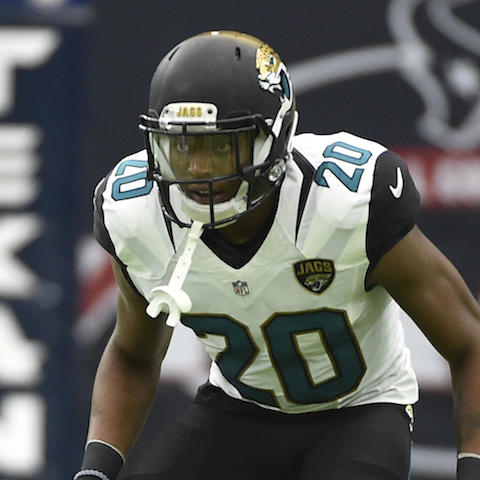