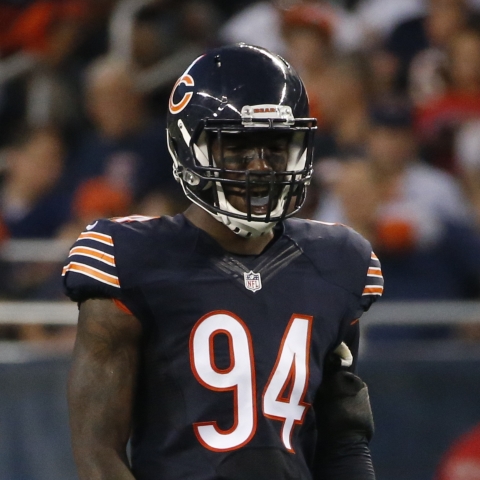 The deal carries a maximum value of $13 million. Floyd will be asked to replace the production of Dante Fowler, who signed with the Atlanta Falcons. He will be reunited with new Rams defensive coordinator Brandon Staley, who was Floyd's position coach with the Bears in 2017 and 2018. The former top-10 pick recorded career-lows in sacks (3.0) and tackles for loss (3) last season despite starting all 16 games.

Floyd had 12 quarterback hits and 26 pressures last season, both up from his 2018 numbers. Per Pro Football Focus, Floyd has never produced a pass-rush grade above 65.0 nor finished in the 50th percentile in that metric in any given season. 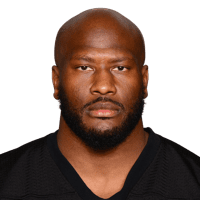