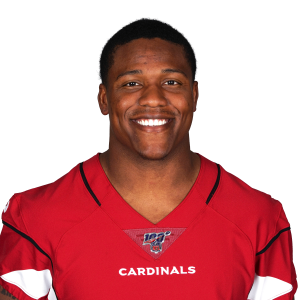 Cooper is likely to play a feature special teams' role after earning several accolades for his return abilities. The 25-year old is also coming off his best overall offensive season with a career-high 25 receptions and 165 Completed Air Yards.

On 73 career targets, Cooper has produced 433 receiving yards and a Reception Percentage of 68.5.