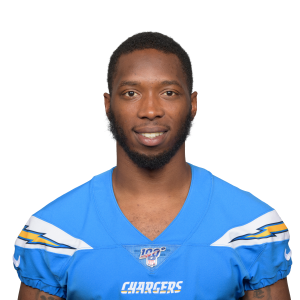 The Houston Texans have reportedly signed defensive back Jaylen Watkins to a two-year contract.

Watkins' addition is another attempt to fix a leaky Houston secondary that allowed 29.4 FanDuel points to wide receivers per game last season. Expect Watkins to play mostly in nickel and dime packages after logging 69% of his career snaps on pass downs (566 of 817 total snaps).

On 47 career targets, Watkins has allowed 28 completions for 332 yards and 2 touchdowns.