The Cincinnati Bengals and defensive back Vonn Bell, formerly of the New Orleans Saints, agreed on a 3-year, $18 million contract, reports Ian Rapoport and Mike Garafolo of NFL Network.

Bell started all 13 games he played in for the Saints last season, grading out as the best safety in the league against the run, according to Pro Football Focus. He led all defensive players with 5 fumble recoveries. The Bengals have bolstered their defense with more than half a dozen free-agent additions so far this offseason. Bell turned 25 in December.

Bell gave up 2 touchdowns and 8.3 yards per target (51 targets) on a 68.6 completion percentage last season. He ranked 44th on Pro Football Focus among the 65 safeties to play at least half of the defensive snaps last season. 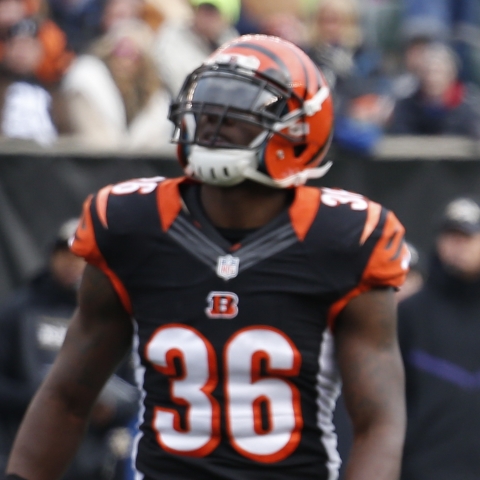 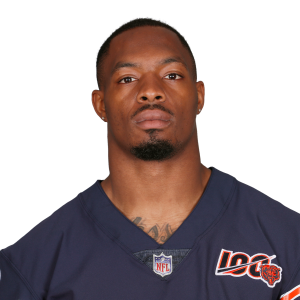