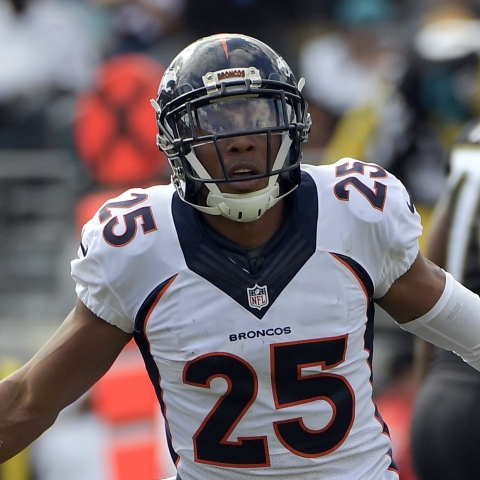 Los Angeles Chargers cornerback Chris Harris is expected to play in the slot role during the 2020 season.

Harris will defend in the slot after being told by the Chargers' main decision makers he will remain in his primary career role. The veteran cornerback is seeking a bounce-back season after allowing a career-high four touchdowns and a surprising 10.5 Yards Per Target in 2019.