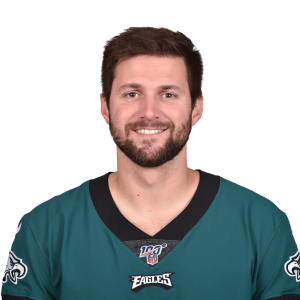 The former 3rd round draft pick from 2016 was signed by the Patriots last October, released, and then re-signed. He had been operating as the team's third-string option. Kessler's release leaves the Patriots with two quarterbacks on their roster, Sophomore Jarrett Stidham, and veteran Brian Hoyer. 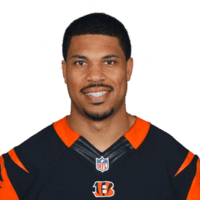 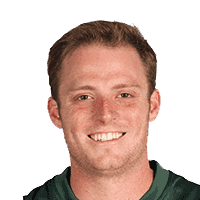