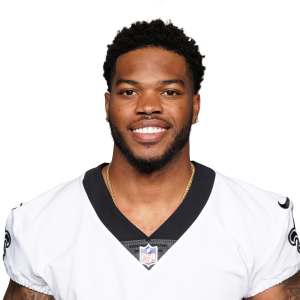 The New Orleans Saints have re-signed running back Dwayne Washington.

Washington will stay in New Orleans after playing a key role for a Saints' special team unit ranked fourth overall in 2019 by Pro Football Focus. Expect the 25-year old to be utilized in a similar fashion next season.