Broncos 'hopeful' Bryce Callahan (foot) will be ready for camp

The Denver Broncos are "hopeful" defensive back Bryce Callahan (foot) will be ready for training camp.

"We're hopeful that things are coming along and he'll be ready by the time we get to training camp," Elway said. Callahan suffered a season-ending foot injury in OTAs after signing a three-year, $21 million deal a few months earlier. He's expected to be the Broncos' starting slot corner, the same position he excelled in under head coach Vic Fangio while with the Chicago Bears in 2017 and 2018. Callahan is 28. 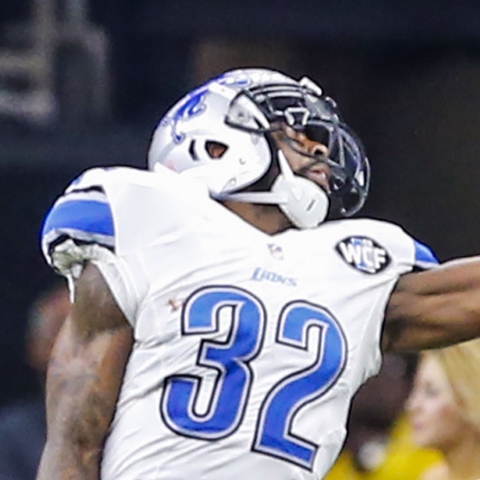 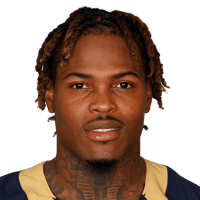