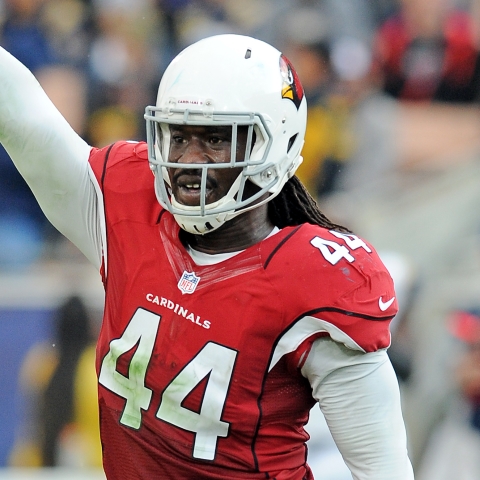 The New York Giants have placed the UFA tender on Markus Golden.

Golden has produced a career of ups and downs since entering the league as a second-round pick of the Arizona Cardinals, and has been especially limited by injuries. We don't see UFA tags often. In this case, Golden has until July 22nd to sign with another team. If he cannot, he will remain with the Giants for the 2020 season.

While Golden has never become the promising edge defender the Cardinals drafted him to be, he has produced in spurts, including his stint with the Giants in 2019. He contributed 13 tackles for a loss, 44 quarterback pressures and 10 sacks in his first full season as a starter, as well as a career-high 72 tackles, but received less-than-average grades from Pro Football Focus.