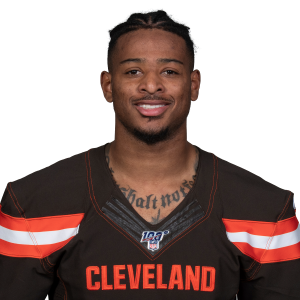 The Cleveland Browns have re-signed wide receiver Rashard Higgins to a one-year contract.

Higgins will reportedly remain in Cleveland after struggling with a sprained medial collateral ligament and coaching staff issues last season. Expect the former fifth round pick to compete with rookie Donovan Peoples-Jones and Damion Ratley for Cleveland's third receiver spot. 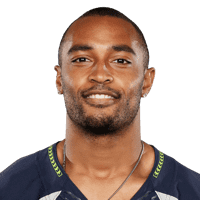