Humphrey took a huge leap forward last season after playing a rotational role in his first two years in the league. The former first-round pick was in on nearly every snap for the Ravens defense and his play earned First Team All-Pro honors. He turns just 24 this summer. 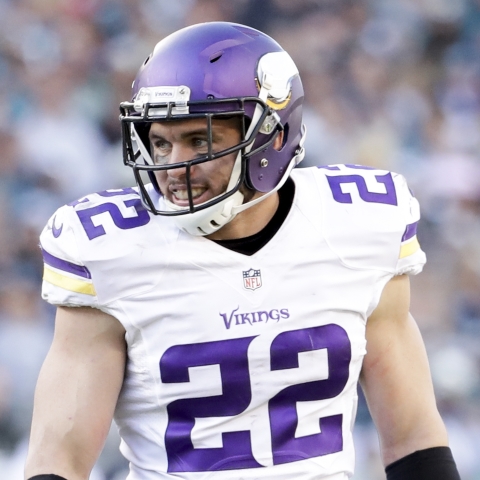