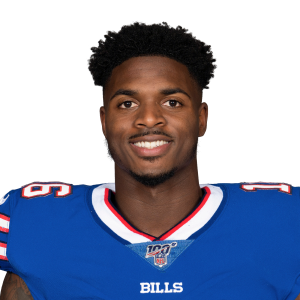 Robert Foster believed to be on Bills' roster bubble

Foster racked up 511 yards and 3 touchdowns on 25 receptions over the final seven games of his rookie campaign in 2018, but offseason additions limited him to just 3 catches on 18 targets last year. The Bills have since added Stefon Diggs, Gabriel Davis, and Isaiah Hodgins, likely leaving Foster on the outside looking in. He turns 26 next week.

Foster's career 20.2 yards per catch is the best two-year mark in that span for anyone in the NFL with at least 30 catches. He has gained at least 20 yards on 40.0 percent of his receptions. 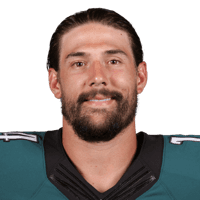 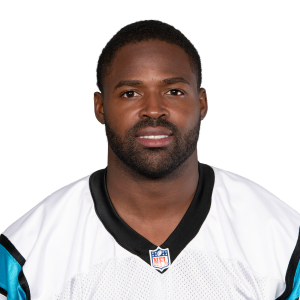