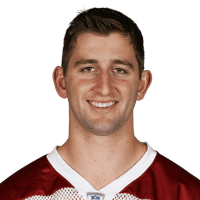 Dolphins in "no hurry" to trade Josh Rosen

The Miami Dolphins have received calls from other teams about Josh Rosen, but are "in no hurry to trade him" according to NFL Network's Michael Giardi.

Rosen is currently the third quarterback on the Dolphins' depth chart following the team's selection of Tua Tagovailoa in the first round of the draft. After being acquired in a trade with the Arizona Cardinals for a 2nd and 5th round pick in 2019, Rosen failed to win the starting job last season, taking a back seat to Ryan Fitzpatrick. In limited action across two seasons, Rosen has failed to impress, amassing a stat line of 275 completions on 502 attempts for 2,845 yards (5.7 per attempt), 12 touchdowns, and 19 interceptions.

Rosen earned a grade of 46 from Pro Football Focus last season, 60th in the league, completing 58 passes on 109 attempts for 567 yards, 1 touchdown, and 5 interceptions. 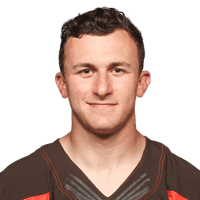