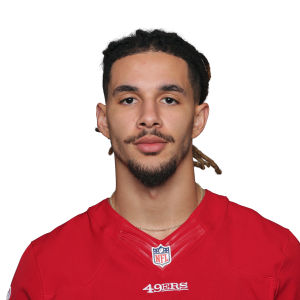 Lombardi believes that Hurd "projects to be another weapon that can do a little bit of everything" for the 49ers if the receiver is completely recovered from the stress fracture that kept him out for his entire rookie season. He added that Kyle Shanahan could even give Hurd a few handoffs. Last year's third-round pick could see an expanded role early in the season if Deebo Samuel (foot) is forced to miss games.

Hurd is the WR98 in numberFire's preseason fantasy rankings. Our models project him for 49.3 targets (fourth-most among 49ers' receivers), 29.4 receptions, 345.6 yards, and 2.6 touchdowns.