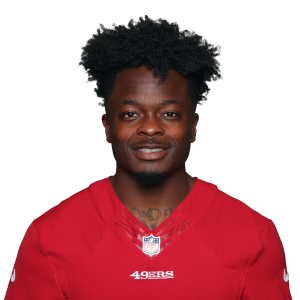 Philadelphia Eagles wide receiver Marquise Goodwin plans to opt-out for the 2020 season due to COVID-19 concerns, according to Ian Rapoport of NFL Network.

Goodwin has a 5-month old daughter and is focusing on the health and safety of his family. The 29-year-old speedster was acquired by the Eagles via trade earlier in the offseason. Goodwin's absence, combined with a plethora of other question marks in the Eagles' wide receiver core, could lead to a large role for rookie Jalen Reagor, the Eagles first-round selection in April's draft. 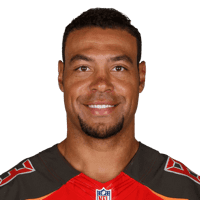