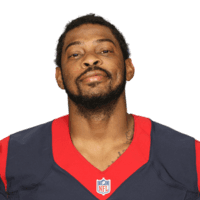 Los Angeles Angels starting pitcher Julio Teheran will get the nod Saturday in the team's game against the Los Angeles Dodgers.

All day long, it seemed as though Dylan Bundy would start the penultimate game of the regular season. But it seems as though the Angels are making a last-minute change, electing to have Teheran take the bump. There's been no word as to what is happening with Bundy.