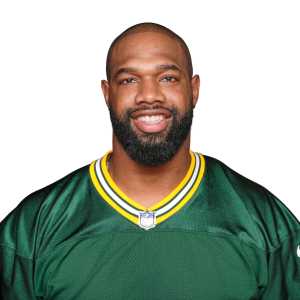 Lewis didn't practice all week as he recovers from a knee injury sustained in the game prior against the New Orleans Saints - a contest in which he hauled in a touchdown from Aaron Rodgers. Expect him to sit on Monday Night Football against the Falcons, leaving more snaps at the tight end position for Robert Tonyan and Jace Sternberger. 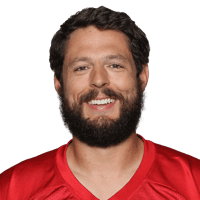 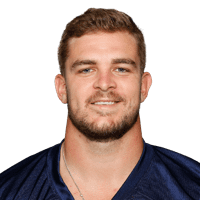