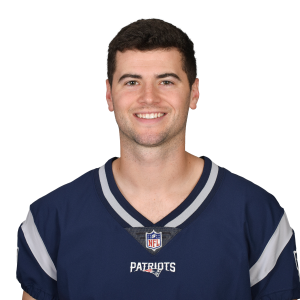 The New England Patriots have benched Brian Hoyer and replaced him with Jarrett Stidham at quarterback.

Hoyer was miserable during the first half, and continued those woes into the first drive of the second quarter. He had multiple misplaced throws, took a sack at the end of the first half that cost the time-out-less Pats a field goal attempt, and killed another drive to open the second half.

On the bright side, Stidham had the Pats' first touchdown-drive of the night, connecting with N'Keal Harry for a score, but unfortunately "allowed" an interception on a dropped pass to Julian Edelman that the Kansas City Chiefs returned for a score.