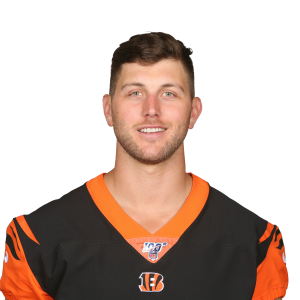 Jacksonville Jaguars tight end Tyler Eifert is dealing with a stinger in his neck, but there is reportedly optimism about his outlook.

Eifert picked the injury up in Week 5 but was able to play his usual allotment of snaps anyways and even drew a season-high 7 targets. With second-year tight end Josh Oliver on the injured reserve, the Jags have very little depth at the tight end position behind Eifert.

Eifert has been involved in the Jags' offense in his first year with the team, but still has fewer (93) receiving yards than teammate James O'Shaughnessy (115) despite have 23 targets to O'Shaughnessy's 14. He's third on the team in targets but eighth in receiving yards, and has not been much of a fantasy factor in 2020. 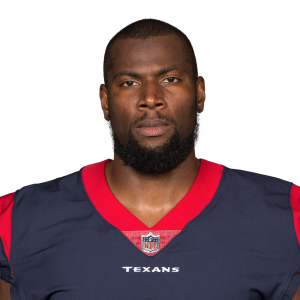 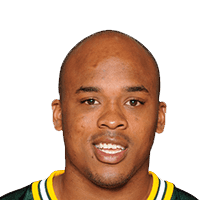 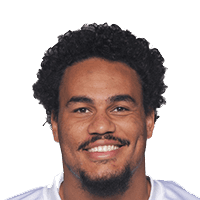