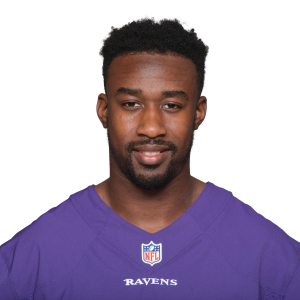 Green Bay Packers running back Tyler Ervin is expected to get "the bulk" of the team's rushing workload Thursday night against the San Francisco 49ers, per Peter Schrager of FoxSports.com.

Schrager is presuming that Aaron Jones (calf) will be ruled out again. Ervin has rushed 4 times for 43 yards and caught 6 passes (9 targets) for 33 yards in five games this season. His 7.6 yards per touch would be best in the NFL this season among qualified backs. The Packers activated Dexter Williams from the practice squad to likely be Ervin's backup Thursday night.

The 49ers have allowed the fourth-fewest rushing yards (523) and second-fewest touchdowns (3) to running backs this season. They have also been the best unit against running backs in terms of FanDuel points (15.7 per game) and have the fourth-best rush defense in numberFire's advanced team rankings.