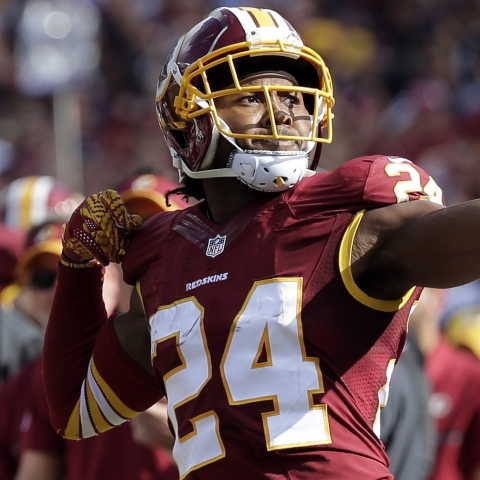 Buffalo Bills defensive back Josh Norman has been ruled out of Week 9's game against the Seattle Seahawks with a hamstring injury.

Norman will miss his third consecutive game with a hamstring injury. He failed to practice at all this week and his status remains uncertain for Week 10.

The Bills are 3.0-point underdogs against the Seattle Seahawks in Week 9. Their implied team total of 25.75 points is the tenth-highest team total on Week 9's main slate, according to numberFire's DFS Heat Map.