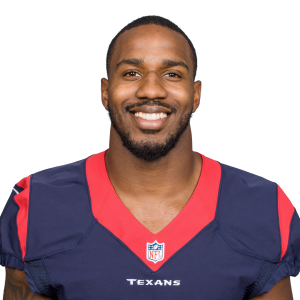 Chicago Bears running back Lamar Miller was promoted to the team's active roster for Week 10's matchup against the Minnesota Vikings.

Miller is on track to make his Bears' debut after David Montgomery was ruled out with a concussion. In a probable committee role against numberFire's 17th ranked run defense, our models project Miller to score 4.0 FanDuel points. 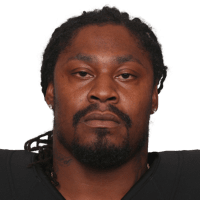