Poole has been one of the lone bright spots on the Jets this season but now he's going to be forced to miss at least three games. He has played the second-most snaps among the team's corners behind Pierre Desir, who the Jets released on Tuesday. Poole's absence is an upgrade for any quarterback the Jets attempt to defend while he's out. They face the Los Angeles Chargers in Week 11, followed by the Miami Dolphins and Las Vegas Raiders.

Poole has earned the No. 9 defensive grade and No. 12 coverage grade from Pro Football Focus among corners with at least 100 defensive snaps this season. 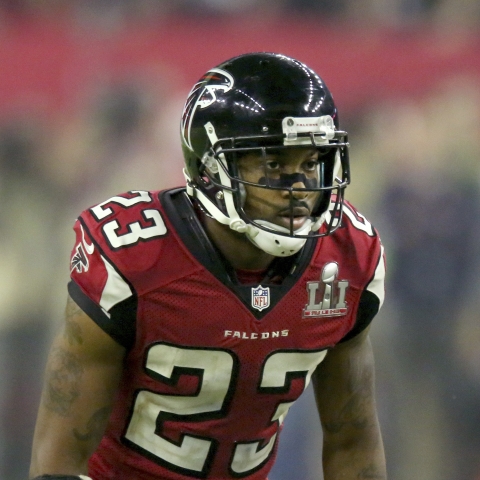