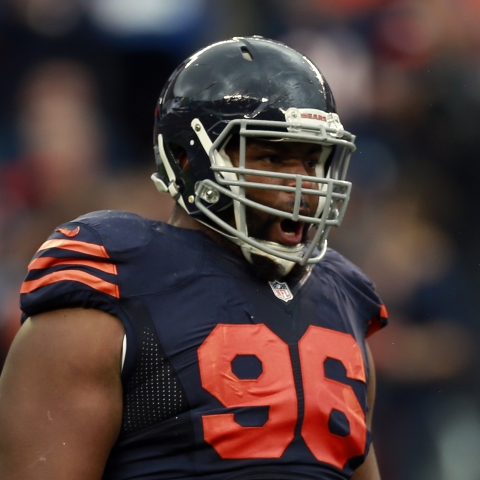 Hicks has been downgraded from questionable to out after failing to practice all week and will not face the Packers in Week 12. His absence boosts the outlook for the entire Packers offense, most notably Aaron Jones and the rest of the running game.

The Bears are 7.5-point underdogs against the Packers in Week 12. They have an implied team total of just 18.25 points.