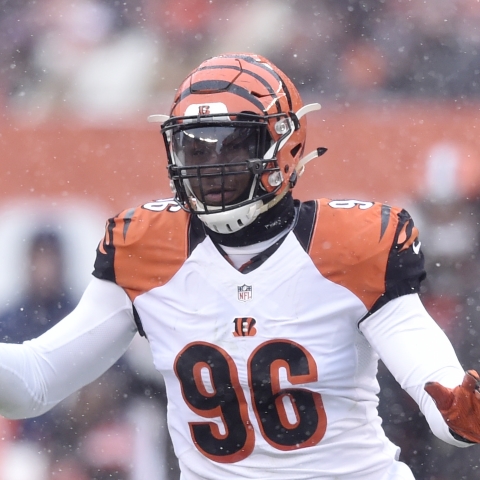 Seattle Seahawks defensive lineman Carlos Dunlap had an MRI on his foot on Tuesday, following Week 12's win over the Philadelphia Eagles on Monday Night Football.

Dunlap is reportedly dealing with foot soreness and the results of the MRI will determine if he is at risk of missing any time moving forward. Following Dunlap's arrival in Seattle from the Bengals, the Seahawks defense has held their opponents to 28 or fewer points in three of four games, a mark they reached just three times over their first eight games. The Seahawks face the New York Giants in Week 13.

Dunlap has recorded an average of 4 quarterback pressures per game since arriving in Seattle. 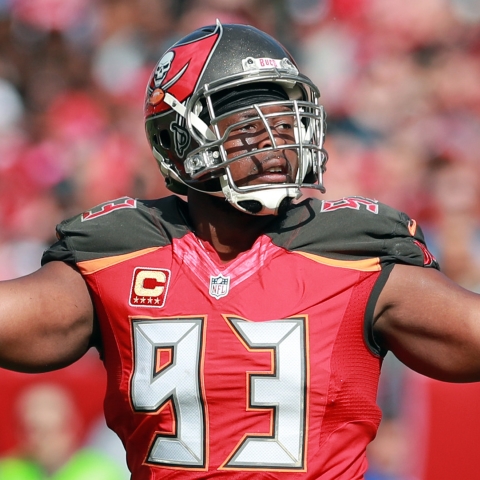