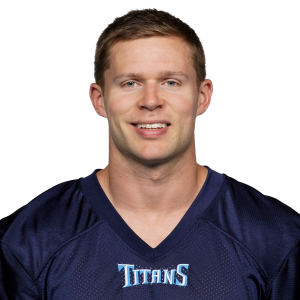 Humphries missed four weeks earlier in the season with a concussion and will return to the injured reserve list after his symptoms reappeared following a one-catch appearance in Week 13's loss to the Cleveland Browns. The Titans' passing attack will continue to run through A.J. Brown and Corey Davis.

The Titans have a 97.9% of making the playoffs, an 89.6% of winning their division, and a 4.1% chance of winning the Super Bowl, according to numberFire's NFL Team Rankings. Their Super Bowl odds are the eighth-best in the league.