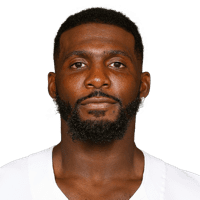 Baltimore Ravens wide receiver Dez Bryant has reportedly tested positive for COVID-19 and will not be eligible to play in Tuesday night's game against the Dallas Cowboys.

Bryant found out he tested positive at some point before team warm-ups and has been scratched from the Ravens roster for Week 13's game against the Dallas Cowboys. According to Fox's Jay Glazer, Bryant had an inconclusive test this morning and was retested at the stadium, with that test coming back positive. Bryant's absence could open up a couple of additional targets for Devin Duvernay and Miles Boykin, with the Ravens passing game now down another weapon.