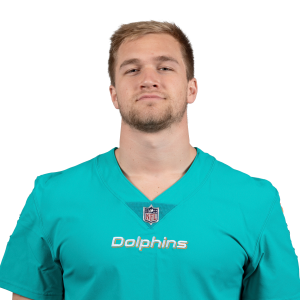 It's an encouraging sign for Gesicki after he left Sunday's game early and wasn't able to practice Wednesday. Armando Salguero of the Miami Herald reported that Gesicki will miss at least one contest, so there's still some uncertainty regarding the tight end's status for Sunday's Week 15 contest against the New England Patriots. Adam Shaheen and Durham Smythe will split Gesicki's snaps if he can't play. DeVante Parker and Jakeem Grant would also likely draw more targets.

Gesicki leads the Dolphins with a 19.5 percent target share over the last two weeks and is also pacing the offense in catches (14), yards (153), and touchdowns (3) in that span. The Patriots are allowing the third-fewest FanDuel points per game to the tight end position this season. 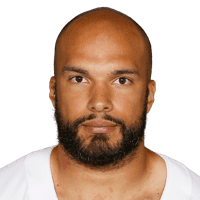