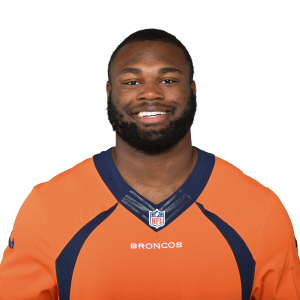 Freeman apparently suffered an injury to his hip during the course of the team's Week 15 game against the Buffalo Bills, and he's uncertain to return. As long as he's sidelined, Melvin Gordon and Phillip Lindsay will handle the backfield duties - then again, they were handling the lion's share even with a healthy Freeman.

Before exiting, Freeman had 1 carry for 4 yards, though he did make some big blocks on passing plays. 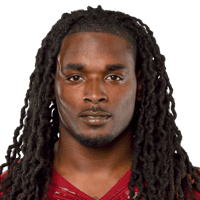