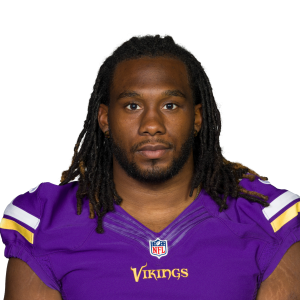 Minnesota Vikings running back Alexander Mattison did not participate in Wednesday's practice.

Mattison suffered a concussion in the team's Week 15 loss to the Chicago Bears. This comes on the heels of a two-game absence due to an appendectomy - the 22-year-old just cannot catch a break. It seems increasingly unlikely he'll be good to go for Friday's Christmas Day game against the New Orleans Saints. Assuming he's held out, Mike Boone and Ameer Abdullah would handle the work behind Dalvin Cook.