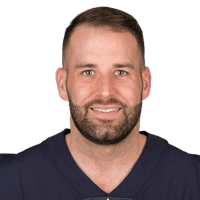 Chase Daniel in at quarterback for Lions; Matthew Stafford (foot) in locker room

It's unclear whether or not Stafford will return as of this writing, but he appeared unable to put any pressure on his foot as he hobbled to the locker room. Daniel will take over the team's quarterbacking duties as long as Stafford remains sidelined.

The Lions' banged up offensive line has so-far been completely unable to protect their quarterbacks in Week 16, but Daniel will do his best to rally a team that has already fallen behind by 13 points with over 4 minutes remaining in the first quarter. 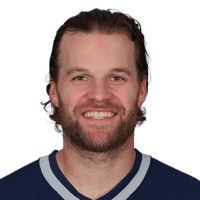 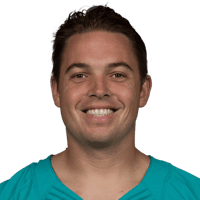 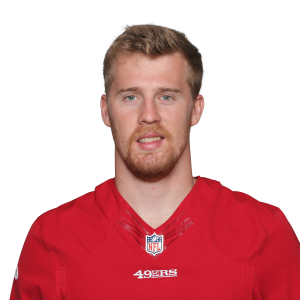