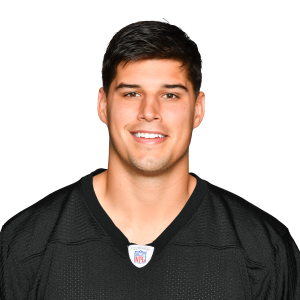 Mason Rudolph starting for Steelers in finale versus Browns

Tomlin said Tuesday that he's "not overly concerned" about players maintaining their rhythm entering the postseason, so multiple starters may be rested. If not, Rudolph starting would be a downgrade for Diontae Johnson, JuJu Smith-Schuster, and Chase Claypool. Rudolph completed 23-of-44 passes for 221 yards, 1 touchdown, and 4 interceptions versus the Browns last season before being bashed in the head with his own helmet.

The Browns are allowing the seventh-most FanDuel points per game to the quarterback position this season. Rudolph recorded an average depth of target of 8.1 yards last season.